° 1947 - The Lataire family is today in its third generation of traders in animal feed. In 1947, Gerard Lataire started a trade company of grains and animal feed in Beernem and served the farmers in the region with animal feed of the brands Remy (Wijgmaal), Vanhove (Ledeberg), Buysse (Ingelmunster), Talpe (Kortrijk) and Debaillie (Roeselare).

° 1964 - In 1964 Gerard Lataire moved to Knesselare to take over the farm from his father. But in 1969 it tickled again to start a business in trade of animal feed, this time with the brand Aveve.

° 1981 - In 1981 Christiaan Lataire took over the business and made the Aveve Garden Center with an assortment of quality products for garden, animal and home baking. The store has been rebuilt and increased a few times and is still located in Knesselare.

° 2007 - Since 2007, the activities have been expanded to wholesale with the launch of their own product line "Suskewiet" for the finch sport. At the end of 2009 Thomas Lataire realized 2 acquisitions. The companies GPS Belgium from Kuurne and Kooien De Vis from Lebbeke were merged into a new entity called Group Lataire to specialize with a clear focus the wholesale trade in health care for birds and pigeons.

° 2014 - TNL Pharma was founded in 2014, the Group Lataire branch in the Netherlands. Since 2017, this entity is the pharmaceutical wholesale with medicines for birds and pigeons

° 2015 - Due to the growth of Group Lataire, the wholesale moved from Knesselare to a larger warehouse in Aalter at the end of 2015. The warehouses in Aalter's industrial area form the logistical hub from which Group Lataire supplies customers in more than 40 countries worldwide with all necessary products.

° 2016 -  In 2016 Avimedis was founded, the company within the Group Lataire that focuses on e-commerce concepts as dropshipping supplier.

° 2018 - Group Lataire takes over Dreampigeons.com, an auction house in the Netherlands that offers racing pigeons for sale online. From now on Dreampigeons broadens and not only sells pigeons, but from now on also focuses on the promotion of the pigeon sport.

° 2018 - 'Belgian Winners' stands for high-quality health products for racing pigeons. With this acquisition, Group Lataire adds the brand to its own brand portfolio.

° 2019 - The strong growth of the comapny led to the establishment of Group Lataire Holding. More and more production is also taking place within Group Lataire. The subsidiary Orovet bv was established to accommodate the production of supplements devision. 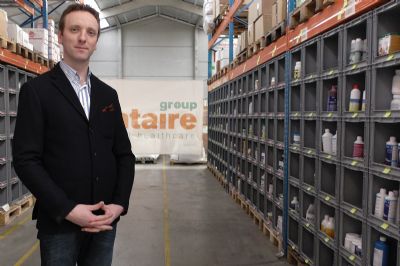 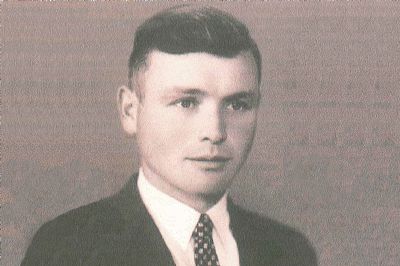 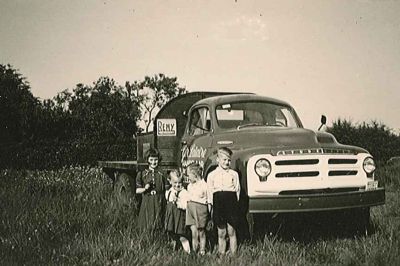 Order worldwide from our distributors & shops.